Covers played an important role in the revival of Italian music, in that they allowed many musicians (especially groups) to best assimilate stylistic innovations coming above all from England and the U.S.

Often the outcomes were not on par with the American or English song that inspired it, although in some cases the Italian version was even better than the original, thanks to the quality of the musical adaptations and arrangements.

This is the case of Tutta mia la città, a remake of Blackberry Way by the Move, an English band led by Roy Wood. As the group’s guitarist and songwriter, Wood first released the song in November 1968 as a single that soon reached the top position in the English Hit Parade.

Maurizio Vandelli, the creative mind behind the band Equipe 84, fell in love with the song: thanks in part to the perfectly apt lyrics of Mogol, Vandelli managed to make notable improvements to a song which was already good to begin with, bringing out its true potential in his studio production work. The Italian version was released in the spring of 1969.

It achieved great success at that year’s edition of ‘Cantagiro’, where it placed fourth behind Massimo Ranieri’s Rose rosse, the Camaleonti’s Viso d’angelo, and Lucio Battisti’s Acqua azzurra, acqua chiara.

Vandelli loved studio recording work, often bringing original and unusual twists into musical arrangements: here he had the chance of showing his talent for coming up with numerous ideas, nearly all of them good ones.

Listening again to Tutta mia la città, we easily forget that the song is over half a century old: no doubt it still looks young for its age. 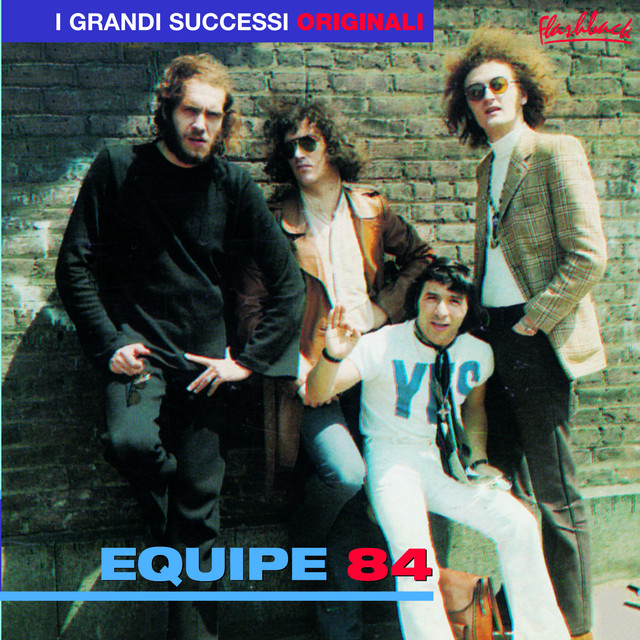