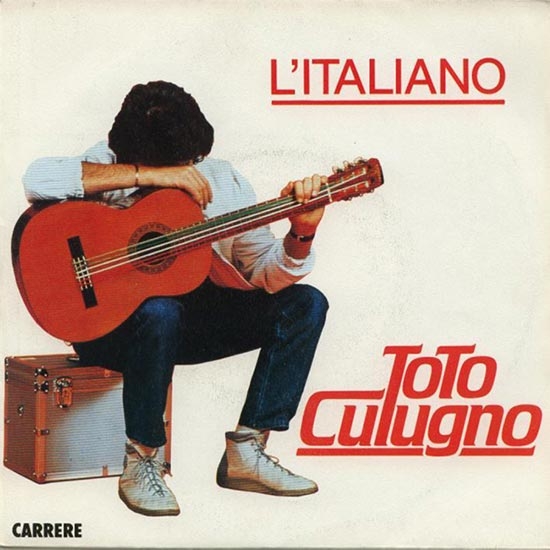 In the years of mass hedonism, the Festival underwent a radical facelift to re-emerge from the doldrums in which it had been mired for some time.

In 1980 the event climbed to eighth place among the most watched programmes and from the following year it would permanently settle in first place, surpassed only by Italy's football matches. After the initial year in which Cutugno won (Solo noi), in 1981 RAI reverted to the three night formula. That year Alice won with Per Elisa, while Loretta Goggi (Maledetta primavera), in second place, contributed to the revival with half a million copies sold. Praise also went to newcomers like Barbarossa (Roma spogliata), Mannoia (Caffé nero bollente) and De Crescenzo (Ancora), but the market rewarded Ricchi e Poveri (Sarà perché ti amo).

In 1985 the Ricchi e Poveri triumphed with Se m’innamoro, 15 years after their first performance. Ramazzotti was on the rise (Una storia importante), and would win the following year, in 1986, with Adesso tu. Renzo Arbore came second with Il clarinetto.

The 1989 edition consecrated Anna Oxa (Ti lascerò), but international guests such as the likes of Elton John, Boy George, Europe, Ray Charles, and Simply Red stole the scene. Among the new faces were Mietta, Jovanotti and Francesco Salvi. The Festival had regained credibility, but in the era of television pluralism, listeners were no longer those of the past.