In 1965, having finished recording with the Italian RCA which had given him the huge hit, Io che amo solo te, Sergio Endrigo moved to Fonit Cetra and in the summer of that year, released his first single for the new label. Mani bucate was a gentle love song in Endrigo's style, with a beautiful rhythmic movement and a sound played entirely on acoustic instruments. Even the solo (at a time when electric guitars were in full swing) was performed by a classical guitar, like the prominent one on the cover next to the singer fully dressed in jacket and tie. After all, that was Endrigo's style, discreet and slightly detached from what he was singing, almost a narration looking in from the outside, even when he sang in first person. It was a winning style if after all these years, his songs still hold up. Mani bucate, with a nice arrangement by Mario Migliardi, does not sound dated at all either, and moves quickly and lightly from the beginning to the end of the song. The song was released in Greece, France, Romania, and then in Brazil, Mexico, Peru and Argentina, confirming Endrigo's growing popularity throughout South America. A few years later, it was revived in Italy by Marisa Sannia and Dino Cabano, and in Greece too by an Italian singer working in that country, Tony Pinelli; in 1980 there was a version in Castilian, Manos de viento, by Luis Ferri and in 2008, the Têtes de Bois played it again on the tribute album to Endrigo promoted by Club Tenco. Along with many other pieces of the period, the song was also used in a type of composite soundtrack not specifically created for the fine 1965 film I knew her well, by Antonio Pietrangeli, with Stefania Sandrelli in the lead role. 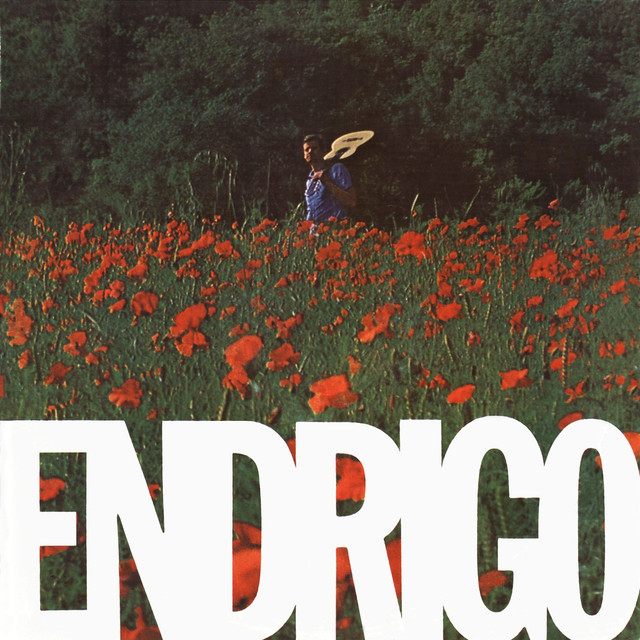